Each of you can help!

Reva Foundation is putting a lot of efforts to beat back the Russian aggressors. It fed tens of thousands of people, provided thousands of bulletproof vests and hundreds of gadgets, and bought thermal imagers. BUT THIS IS NOT ENOUGH.

We haven't won yet. The war is still on, and people are still dying. Many people in Ukraine are starting their lives from scratch, although there is no moral strength. We decided to share the memories of people from the epicenters of hostilities in Chernihiv, Mariupol, Kharkiv, and other cities. They remember every day. 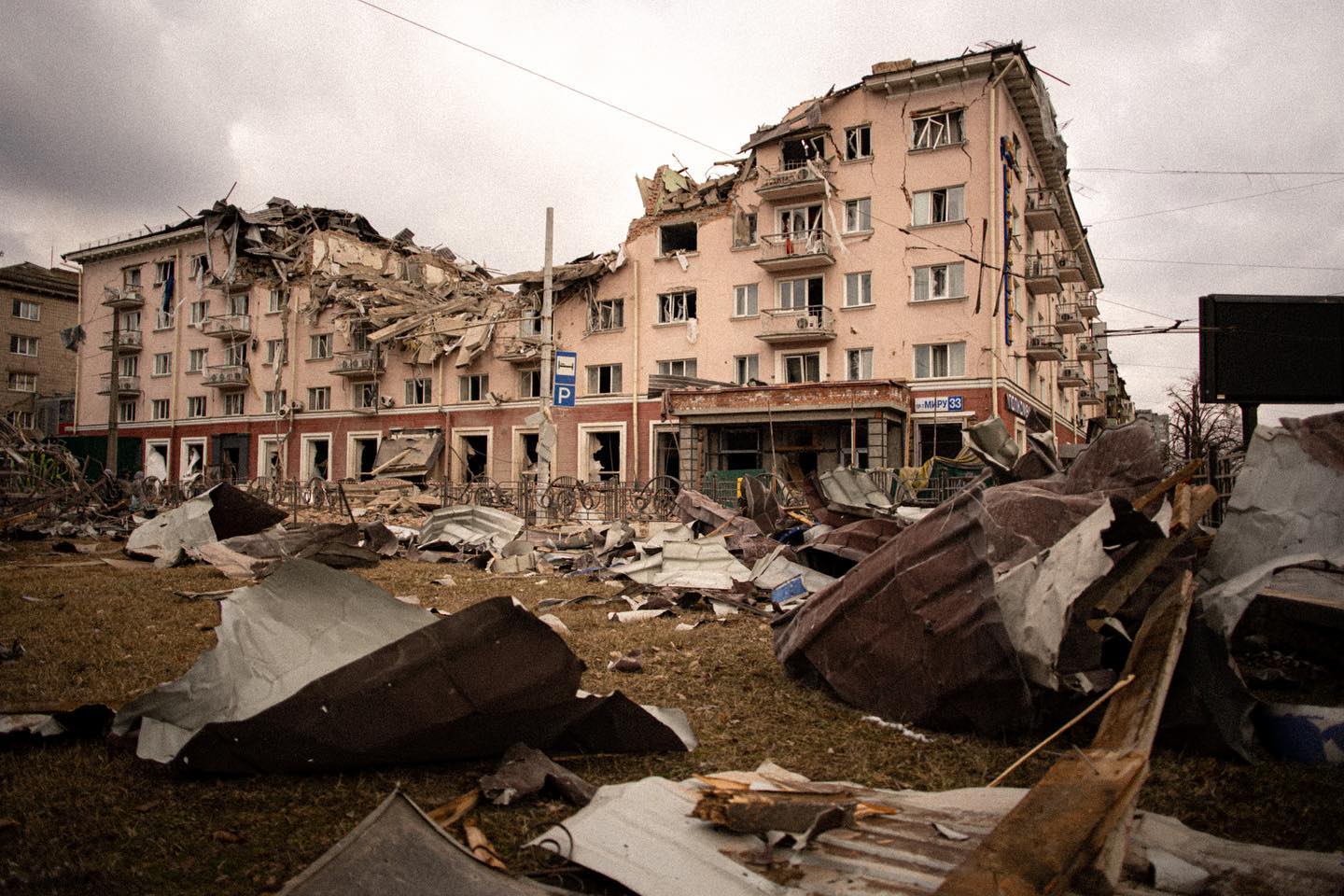 Every night we put blankets on the floor near the basement and went to bed huddled together to keep warm. Last night the heaters were turned off, as there was no running water for heating for several days. And no electricity. Or cell phone signal. But it wasn't the most challenging part. That was when, at night, the cats knocked over the only can of water we had - our supplies. I almost burst into tears. Everyone curled up on the floor, and the children snuggled up to us to keep warm and began to undress. We knew that a bomber could fly over the building at any moment. And we would have to take the sleepy children to the basement. Or, if the building catches fire, take them outside. 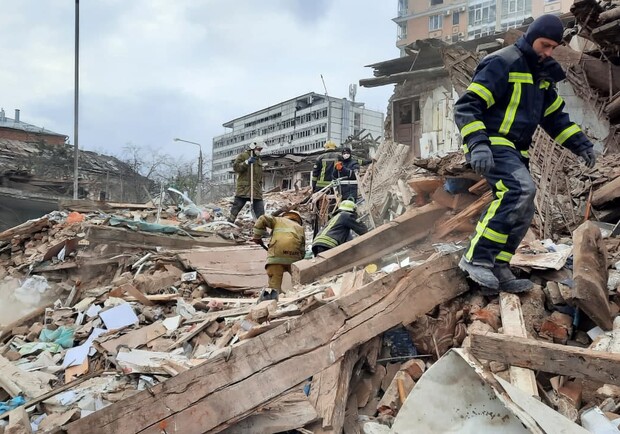 On the second day of the war, a shell fragment hit our house. We live on the city outskirts, which is one of the routes Russians are using to break into the city. We quickly resigned ourselves to the fact that our house no longer existed. All our books, plants, paintings, and everything we had were gone. I took neither the nine coral threads my husband gave me before the war nor the photo albums of our grandmothers, which we would digitize. 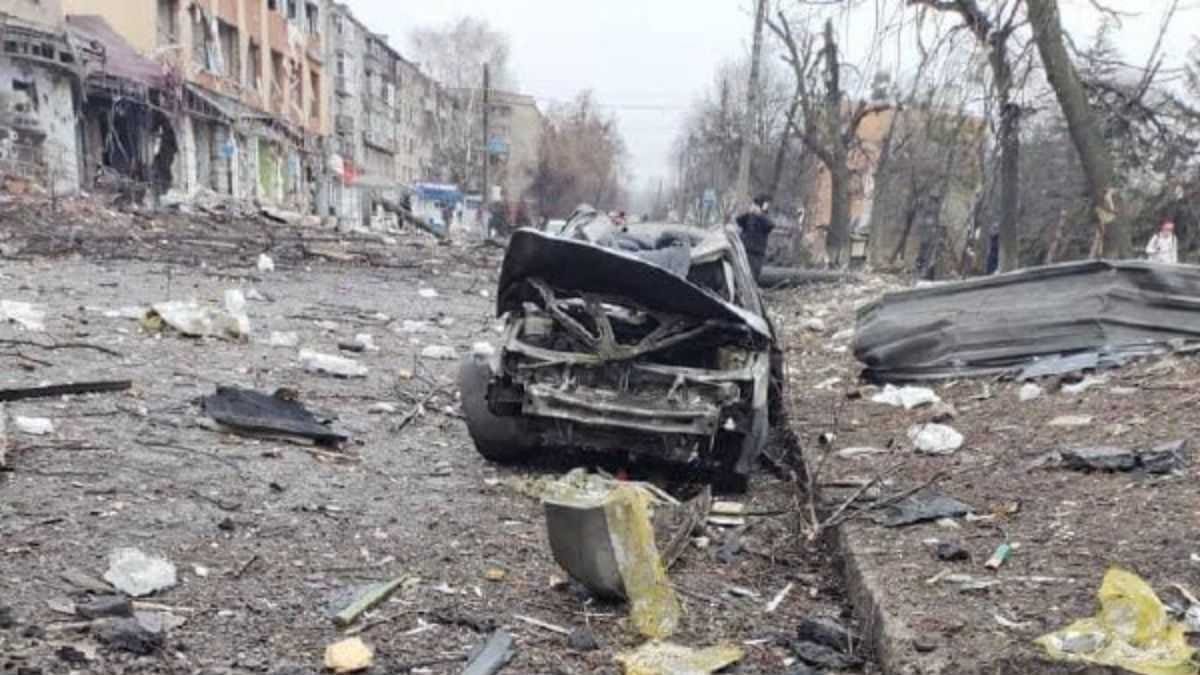 The city needs bandages, fuel, generators, flashlights for surgeons, painkillers, bleach, and carpenters to help municipal workers build coffins. On the outskirts of the Chernihiv the city cemetery is under constant shelling, and one funeral can turn into several. Hundreds of residents hid in the church's basement in the graveyard until it caught fire, and the survivors were evacuated. 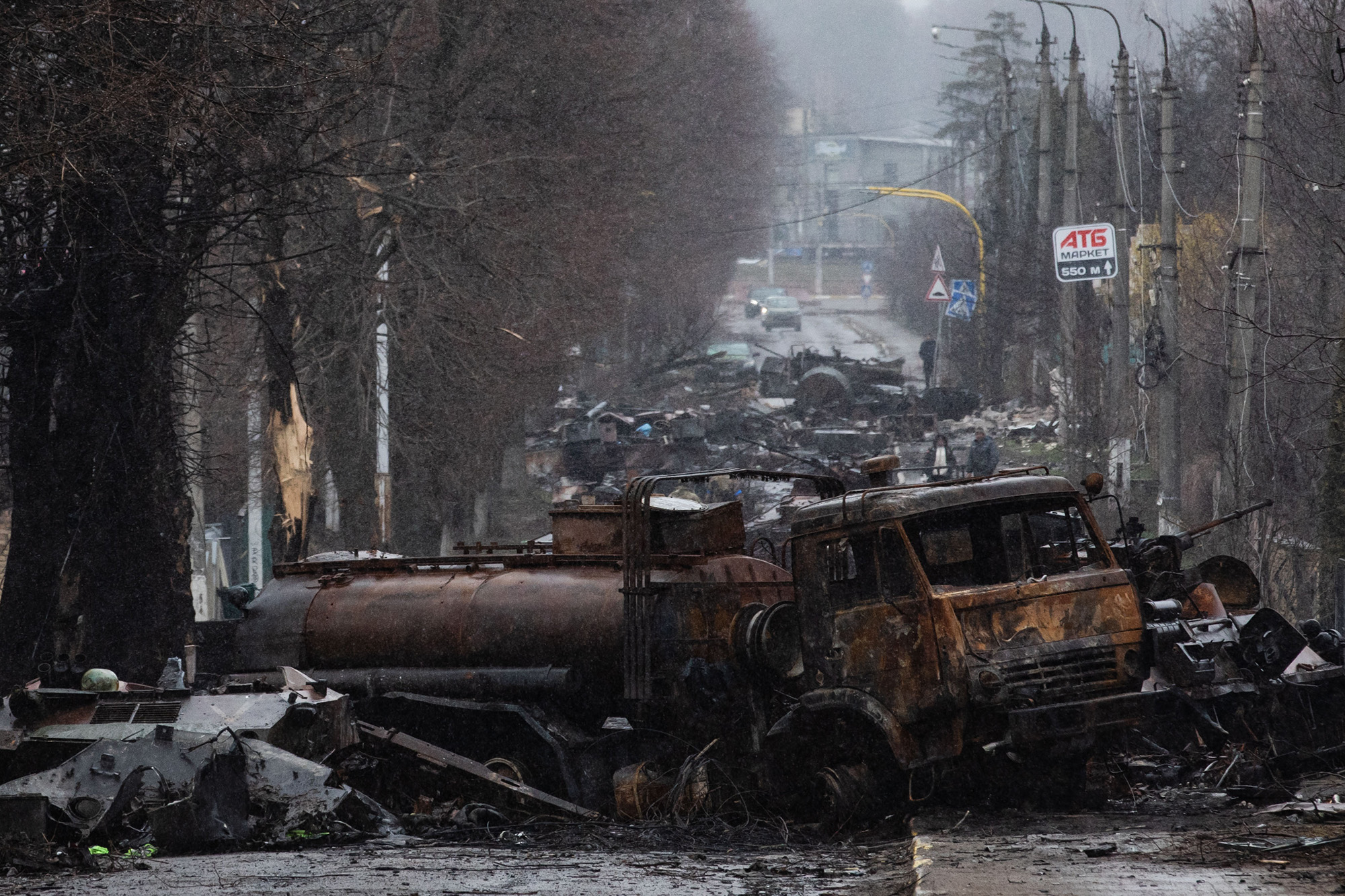 First, we heard machine-gun fire, then artillery salvos. Fair enough. The next one whistled right over us, and we heard explosions behind our house. A moment later, the power to the house went out, and then the phone rang. Something flew over the home and exploded again nearby. Another whistle, another explosion. Another explosion. I was thrown to the floor as if someone had kicked me in the back. I heard glass breaking, I think, in our yard. We crawled into the basement. 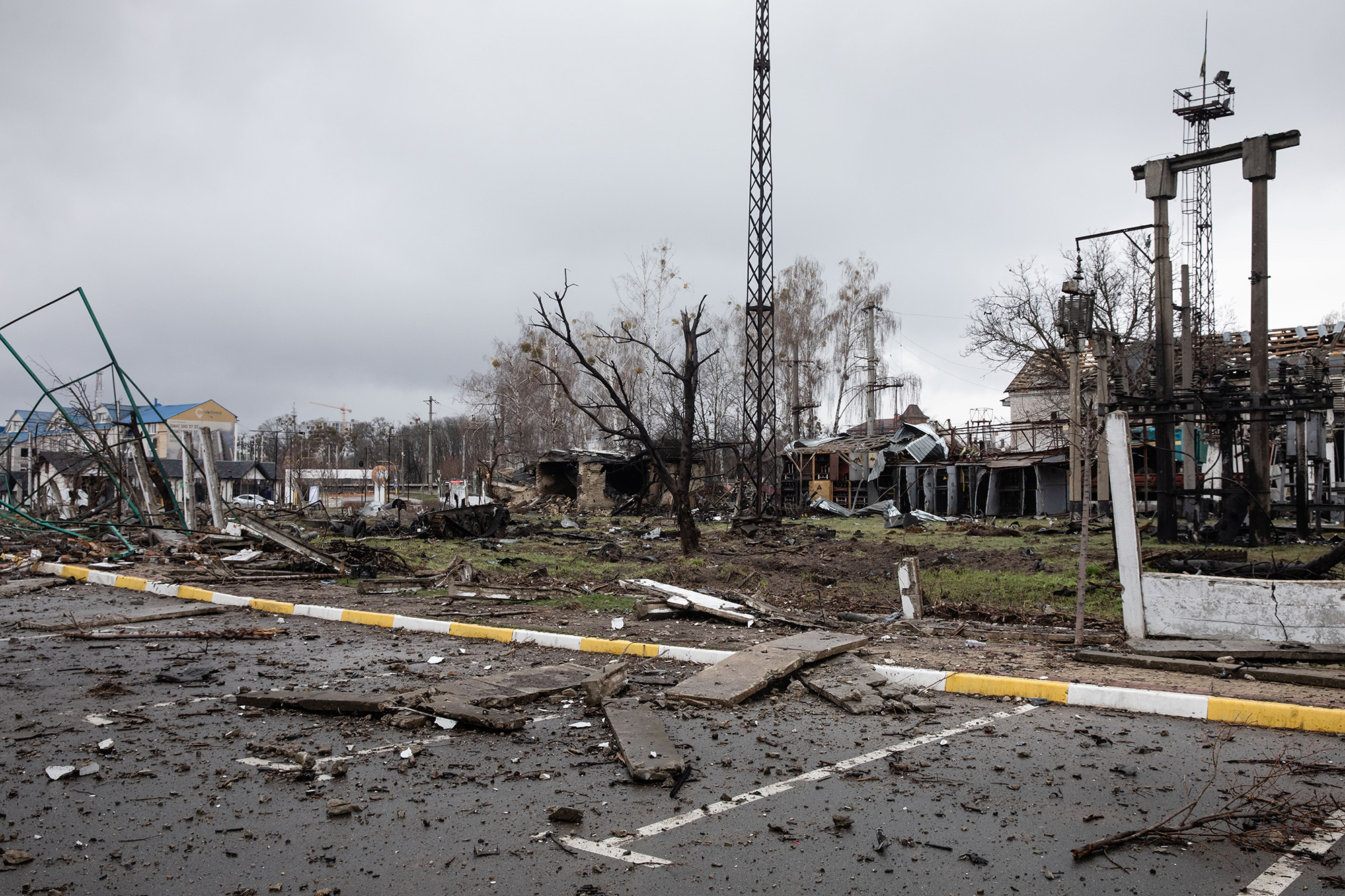 Constant airstrikes and shelling resumed. I can't find words to describe the sound of a bomber overhead. I still feel it as a cold, continuous shiver in my body, like a house rattling and shaking like it was made of paper and glue. One of the bombs fell ten minutes away, destroying the stadium and the old library building, one of my favorites. But now I'm more worried about the private houses around the stadium. Is everyone alive there? 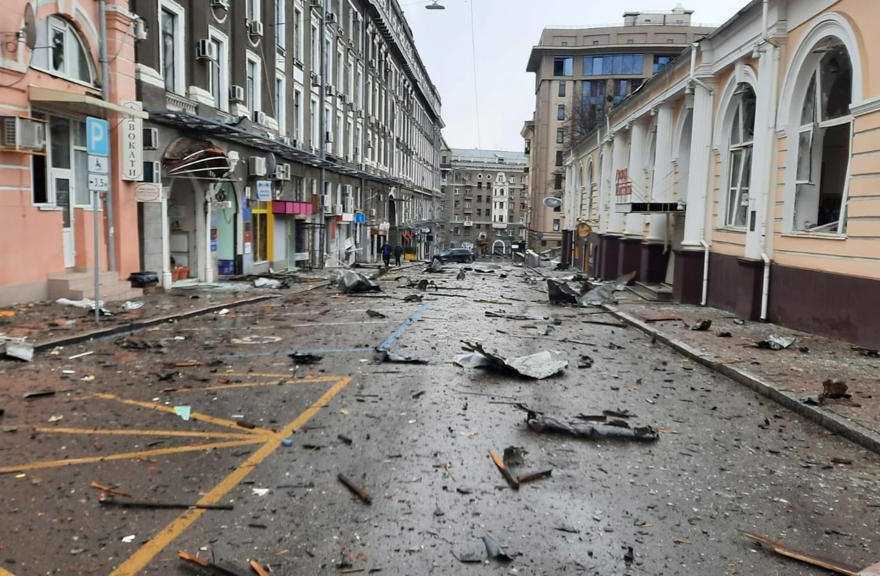 The streets of the city now speak with alarms. I walk along with one of the central streets to my apartment, which is less than a kilometer away. I'm looking at some buildings. And I understand that we live in the middle of a Battleship game. Our home is a cage that has been lucky so far.
A shell falls in the yard next to me when I have half a kilometer to go. The man knocks me to the ground with all his weight. With earth in my mouth and eyes, I rise. Everything is good; even the windows in the houses remain intact. Then I hear a whistle from upstairs, and the shelling starts.

The Fund is constantly systematic work in the direction of humanitarian assistance. Each of you can help!

Wire transfer from USA (in USD):

Wire transfer from Europe (in EURO):