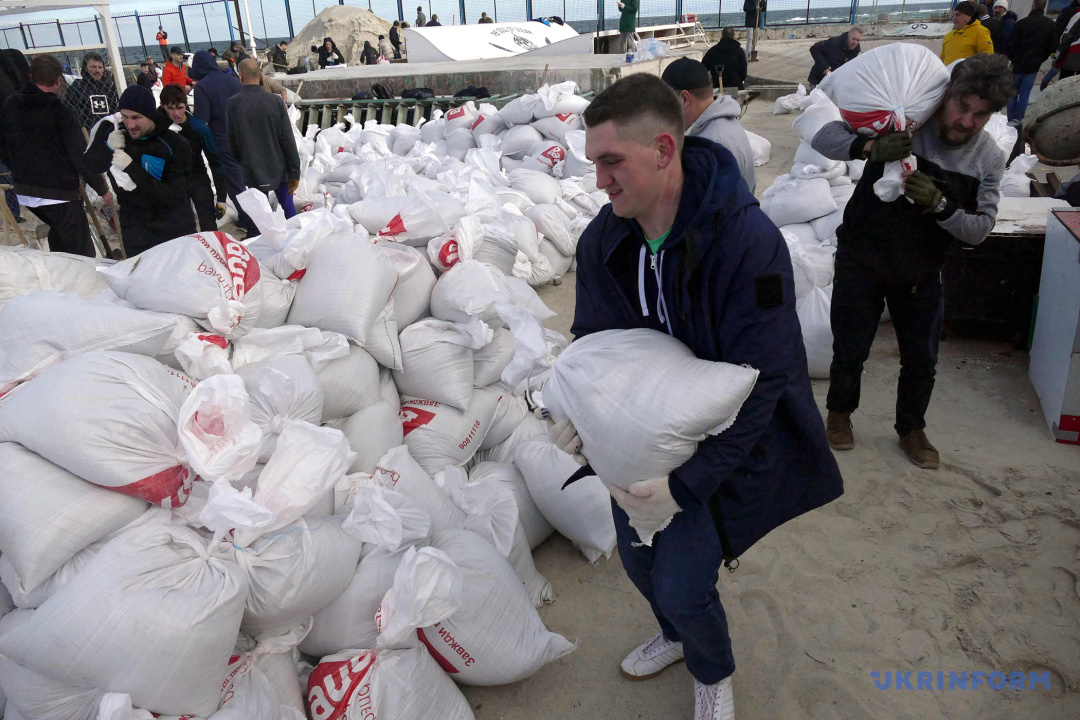 Every Ukrainian will remember this day - Thursday, February 24, 2022. Since that day, the Russian army has shelled Ukrainian daily. The enemy first bombed military facilities and then began to attack and destroy peaceful population centers in Kiev, Kharkov, Mariupol, Mykolaiv-Lviv, other cities, and Odessa in particular. The scale of the invasion and the consequences are monstrous. The Reva Charitable Foundation is following the events in Ukraine.

Today, at a time of escalation of the Russian-Ukrainian war, the people of Ukraine need humanitarian aid. The entire civilized world supports and empathizes with the Ukrainians. It is time to show our solidarity to the country which has taken the firm blow of the aggressor. Charitable Foundation "Reva" collects funds to help the civilians of Ukraine, who suffer due to the invasion of Ukraine by Russian troops. 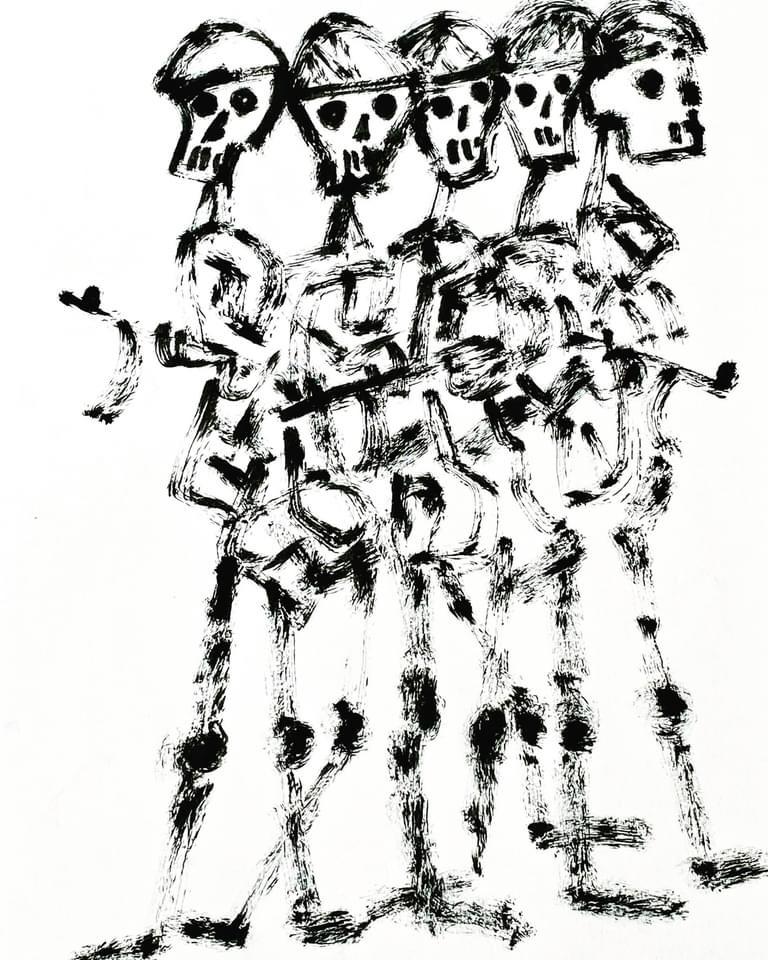 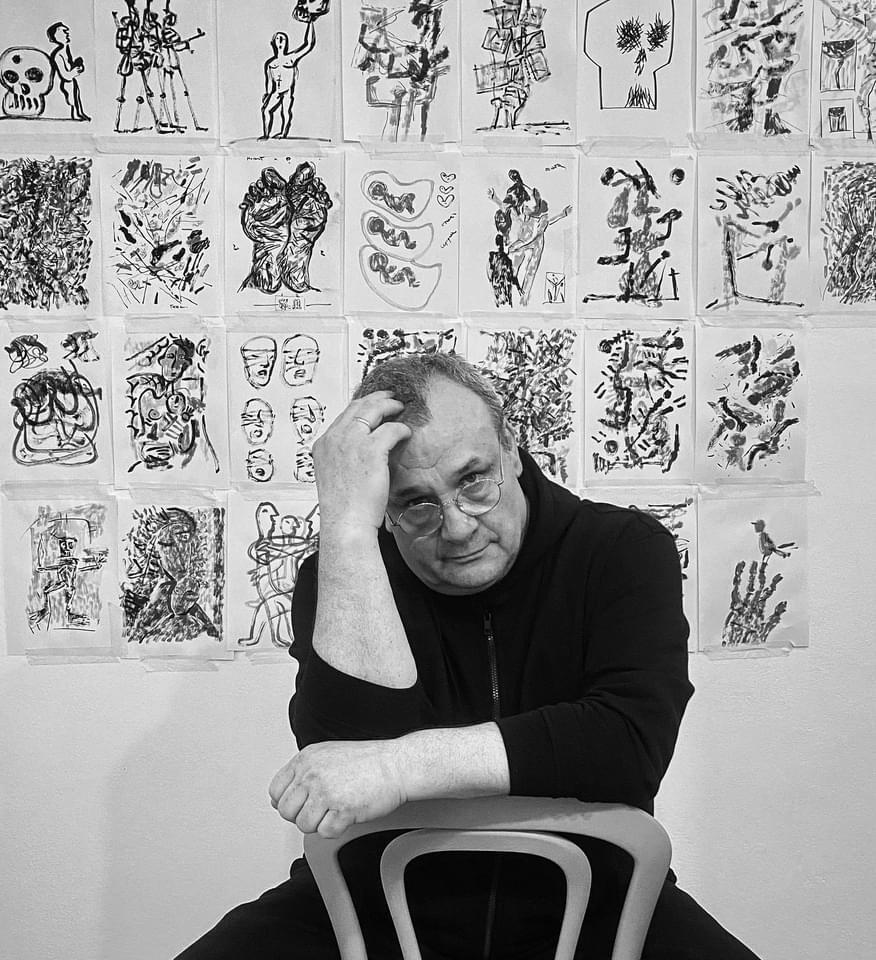 Option 4: by PayPal or Visa/Mastercard (USD):

Option 5: by PayPal or Visa/Mastercard (EURO):

The residents of Odessa, a strategically important port city, are constantly on alert for the anticipated assault. Russian warships are cruising off the coast of Odessa, sirens are blaring over the ancient streets, the Russian army is seeking to advance westward along the Black Sea coast, and the residents of this famous city with a rich history face the same difficult choices that millions of other Ukrainians have already faced. In Odessa, there has been increased naval activity in the northern Black Sea by Russian forces. Shelling is taking place from Russian warships in the Black Sea.

AID FROM THE WORLD’S FAMOUS 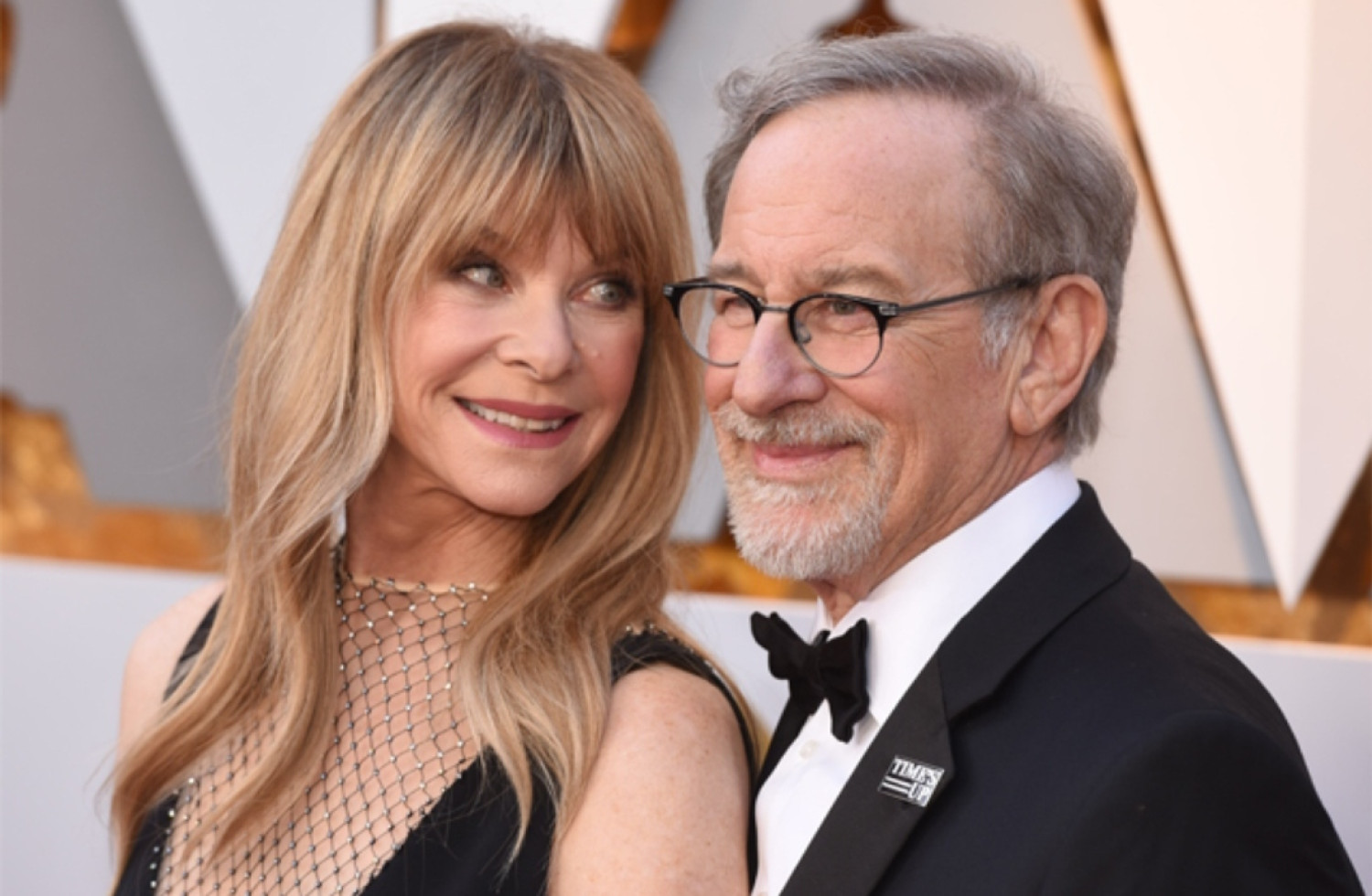 In Kharkiv, shelling continues around the clock. Artillery rocket and bomb strikes completely destroyed 600 homes, leaving thousands of people homeless. The Russians destroyed about 600 homes in Kharkiv with artillery and missile and bomb strikes on the city. Fifty Kharkiv schools, hospitals, clinics and maternity homes were damaged. Since the first day of the war, the predominantly Russian-speaking 1.5 million people of Kharkiv, like Mariupol, have been wiped off the face of the earth.

The situation is tense. The fighting does not stop. The Russian army is attacking from all sides. The Ukrainian army is fighting heroically, repelling their attacks. They are methodically bombarding the city from the air, firing grenade launchers, or "grads" from their mortar installations. They have destroyed entire neighborhoods.

They hit the administrative buildings: the police, the regional administration, the mayor's office... They are destroying the entire infrastructure of the city. They are shooting at transformer substations, heating networks, and the water supply system. Everything that provides vital activity for the city. They want to destroy Kharkov. The destruction is colossal.

Trade pavilions have burned down and 2 residential buildings were partially damaged. Firefighters were engaged in containment of the fire for several hours. While extinguishing the fire in the marketplace as a result of artillery shelling, a State Emergency Service employee was killed and another was wounded. About 70 rescuers and 21 units of SChS equipment were involved in extinguishing the fire. 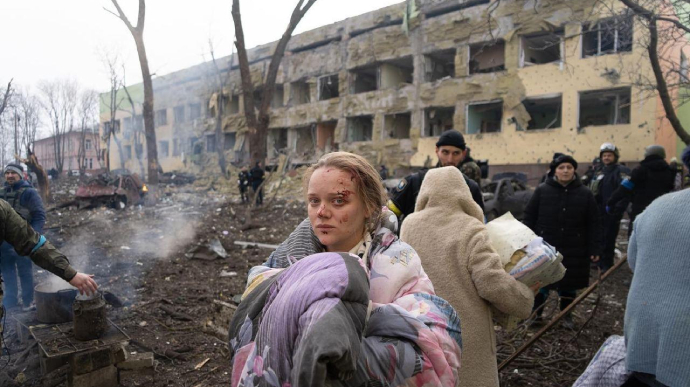 Mariupol, besieged by Russian forces, remains the hottest point in the war where fierce fighting continues. More than 80% of the housing is damaged or destroyed. 30% cannot be rebuilt. There is nothing left of the city center. There is not a single section of the city that was not affected by the war. On average, 50 to 100 air bombs are dropped on the city of Mariupol per day. One of these bombs destroyed the city drama theater, in the basement of which over a thousand civilians, most of them women and children, were hiding. The Drama Theater was announced at the beginning of March as one of the gathering places for evacuation. A large part of the building was destroyed by the explosion.

There were two large "CHILDREN" signs on the asphalt near the building, according to satellite images. Apparently, the inscriptions were seen by the fire correctors and Russian air pilots, as the inscriptions are easily seen from satellites. Despite constant shelling, people were rescued from under the rubble of the Drama Theater in Mariupol. The Russian military knew that the theater was full of people because "it was an officially designated gathering place for evacuation from bombing.”

In Lviv, 109 empty baby carriages were placed on Market Square, according to the number of children killed since February 24. 109 is exactly how many children died as a result of the shelling and airstrikes of the war unleashed by Russia against Ukraine. Mothers say they want an end to the war as soon as possible and have called on NATO to close its airspace to prevent the deaths of children in Ukraine. According to figures published in Ukraine, more than 130 children have been wounded in the Russian Armed Forces' attacks. An aircraft repair plant in Lviv was shelled. In the morning of March 18, Russian troops shelled an aircraft repair plant in Lviv.

Six cruise missiles were fired at Lviv from a Russian submarine in the Black Sea. Two of the missiles were destroyed in the air by air defense forces.