THE OTHER UKRAINIAN ARMY

The abstuct from Anne Applebaum article in The Atlantic Magazine

" .... In his elegant gallery in the city center, Mikhail Reva, a renowned Ukrainian sculptor who designed several notable monuments around Odesa, has also been seized by the spirit of toloka. 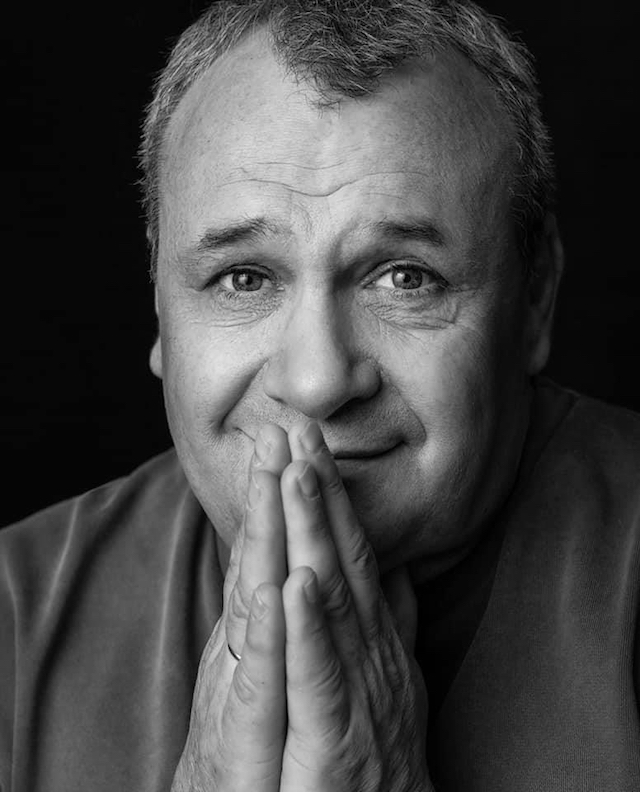 His [a non-profit] REVA Foundation, originally created to fund artistic education and urban design in Ukraine, has been redirected to purchase first-aid kits for soldiers. The various international contacts Reva has accumulated over years—a friend in San Diego who used to live in Odesa, other artists and designers around the world—have also helped him pay for a training program designed to teach soldiers how to use the first-aid kits, especially the tourniquets that can stop someone from dying in the field. 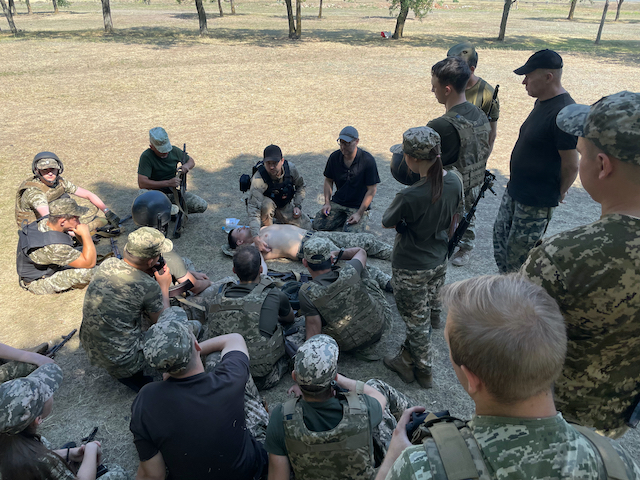 You may support the project by your donation at https://revafoundation.com/page/donate